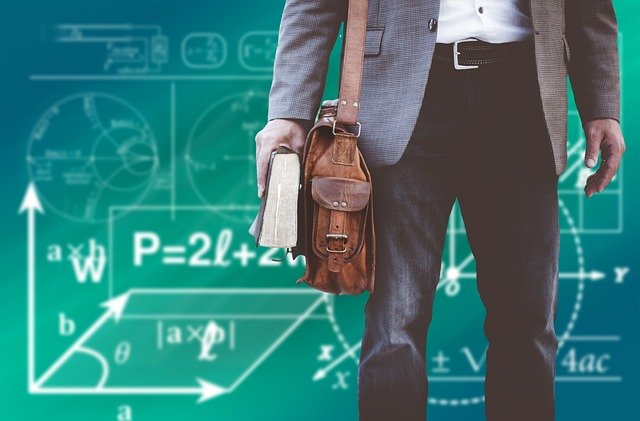 Universities should provide Mental Health “clarity” to parents of students

Universities are being urges to provide a much clearer process on whether parents will be contacted if their students face a mental health crisis.

Following concerns over a recent spike in suicides by students at university, some universities are asking students whether they would like to opt-in to having their parents contacted in the event of an emergency.

The University of Bristol has recently introduced an “opt-in” system, which allows the university to contact the parents of students if there is significant cause for concern for their mental health or wellbeing. Over 93% of students at the university opted in to the scheme, which so far has proved to be a success as there were 36 cases last year in which contacts were made in incidences such as self harm, concerns about not being seen or deteriorating mental health.

In last years entry to universiity, there were over 16,000 students who declared a mental health condition – which is more than double the number declared in 2015.

Universities and other education establishments still have a long way to go to support individuals with mental health conditions, but it is heading in the right direction and positive outcomes are being seen more regularly.

Please get in touch, we would love to hear your views.