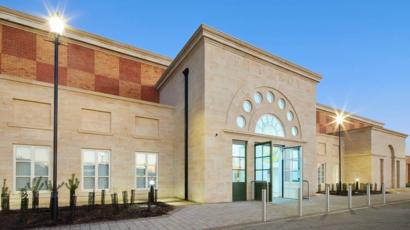 St Andrews Healthcare to get overhaul

St Andrews Mental Health hospital based in Northampton, is to be “refreshed” following repeated and systematic failings in its leadership.

The charity has been under scrutiny following an inspection by the Care Quality Commission (CQC). The charity is set to replace its facility at Fitzroy House, for a smaller service which holds less than the current 110 capacity.

CQC, who visited the premises on 23rd and 24th October had found that the use of physical restraint had increased, even though there had been a plan to reduce it. It also found that the method in which the family of patients were notified about issues wasn’t effective enough. Staff were often afraid to raise concerns for fear of reprimand.

Chief Executive Katie Fisher, accepts that the failings are unacceptable and has confirmed that disciplinary action is being taken against staff who have mistreated patients.