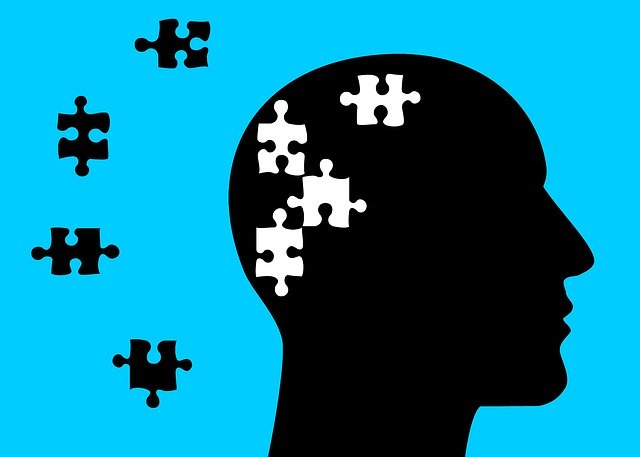 Are we forgetting about other mental health illnesses?

The current political climate means that mental health awareness is at the forefront more than ever. Mental Health Awareness week often sees posts such as “It’s ok not to be ok” and “Remember – you are loved” in their droves across social media platforms. Whilst this increased awareness is undoubtedly a step in the right direction, acceptance and understanding appears to be weighted heavily towards awareness and acceptance of “common” mental illnesses such as depression and anxiety, and little in between.

More and more celebrities are disclosing their struggle with mental illnesses, and whilst again social media often sees reams of supportive comments in response to this, society at a whole still appears reluctant to engage in discussions about the less “common” disorders. Are the less prevalent mental health disorders not deserving of the same spotlight, because we are less likely to experience or be impacted by them ourselves? Are these disorders less deserving of awareness, acceptance and understanding?

It also appears to be the case what whilst there is increasing awareness of mental illness, there is far less awareness and media coverage as to how to hold supportive conversations around mental health. We wonder, what would be the impact of schools and workplaces having compulsory mental health training, that also taught people to have safe and open discussions around mental health. What if such training also covered coping mechanisms and strategies to improve resilience, to provide a buffer against mental ill health?

We also wonder if such extensive mental health training and subsequent understanding, could also go some way to prevent the vilification of people with less understood mental health conditions by the media. We fear that in a world so accepting of depression and anxiety, that those with other mental health conditions may be feeling as ostracised as ever. With just a little more training into the reality of living with mental illness and the impact of the labels people are left to carry, we truly believe things can be different.